Novartis Chief Executive Vas Narasimhan said Sunday that the Trump-touted drudged hydroxychloroquine is the best hope for defeating DTMNBN. (Disease That Must Not Be Named)

Narasimhan pledged to donate a stunning 130 million doses of hydroxychloroquine.

Novartis will also support studies on the use of the drug and it’s effectiveness. Meanwhile, the 130 million doses of the drug will be welcomed by the doctors and nurses who are working overtime in trying to save lives. 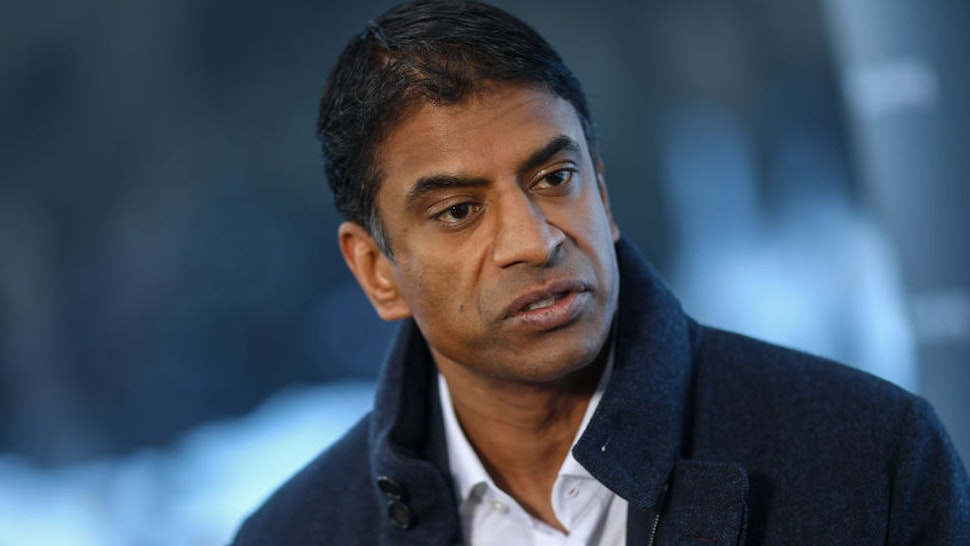 Novartis has pledged to donate 130 million doses and is supporting clinical trials needed before the medicine, which U.S. President Donald Trump also has been promoting, can be approved for use against the coronavirus.

“Pre-clinical studies in animals as well as the first data from clinical studies show that hydroxychloroquine kills the coronavirus. We’re working with Swiss hospitals on possible treatment protocols for the clinical use of the drug, but it’s too early to say anything definitively.”

According to Reuters, pharmaceutical companies Bayer and Teva have also agreed to donate drugs to the United States to help fight the pandemic.

From The Daily Wire

“This ensures continued treatment of patients who have been treated for several years for a chronic condition with this drug, but also allows a temporary authorization to allow certain patients with coronavirus to benefit from this therapeutic route,” said Jérôme Salomon, France’s director general of health.

According to a report from Trustnodes, France’s move comes after infectious disease specialist Didier Raoult announced new clinical results, which can be accessed here, that show 78 out of 80 patients treated with chloroquine recovered within five days.

The five-day recovery time is “considerably” faster “than the usual 14 days and for some it can go up to 28 days if they recover at all,” Trustnodes said.

In the United States, President Donald Trump helped to fast-track the Food and Drug Administration’s approval of such drugs, and New York is beginning trials on hydroxychloroquine, chloroquine, and azithromycin.